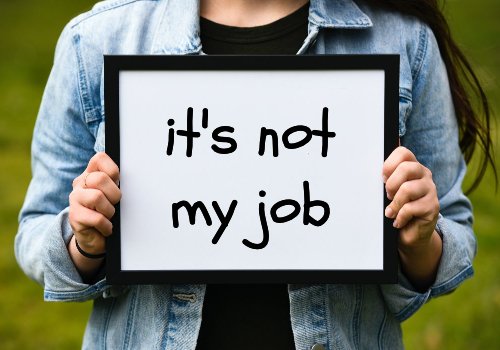 If you ended up on this page first, read the Introduction first.

To start off this series of posts, I want to talk about mindset.

It’s not something people really talk about when it comes to feeding kids, because let’s face it. Who has time to think about the deep stuff? You just put the plate on the table and they eat. Done. Easy peasy.

Well, if it was that easy, you probably wouldn’t read this text right now.

Mindset (my thoughts and beliefs) was a big hurdle for me. It was the roadblock that was the hardest to overcome when it came to feeding my kids.

One of the mistakes that I made with respect to serving food (that was previously rejected for example) was to start on the wrong foot. 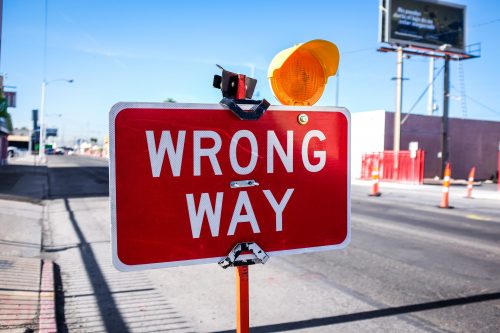 My thoughts when it came to serving things like broccoli were

“they aren’t going to eat it today either”

You notice my pattern here. I was stopping myself before even starting.

If it was anything else in life, this approach would surely end up with me not doing anything to begin with, stay in the house all day and become a recluse or something.

But for some reason, my mind was convinced it was ok to believe like this. I’m sure it would have continued to do so if I hadn’t caught my thoughts and changed their direction.

So whenever I started to have these thoughts again, I would remember one thing. And one thing only.

It’s my job to provide the food. It’s not my job to make them eat it. 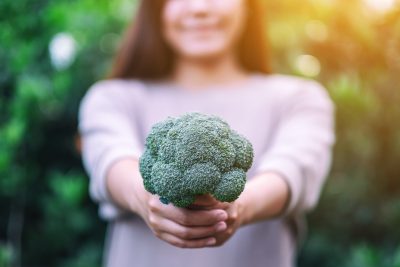 To make sure you really get that, think about the first part: “it’s my job”.

Yes, you take control of feeding your kids. It’s your responsibility to give them food. They can’t get it for themselves.

Then think about the second part: “it’s not my job to make them eat it”.

Your control ends the moment the plate is on the table and food is set in front of your kids.

What my mind was trying to do was to take control of that second part before it even began. It is not my mind’s responsibility to deal with what happens after I give them the food.

I was burdening myself with more control than was actually allowed for me.

And because of that, I didn’t want to deal with that extra control so I gave up the idea of offering a particular food altogether.

If you want to read more about this division when it comes to feeding infants and small kids, make sure to Google Ellyn Satter’s division of responsibility in feeding.

What it basically says is:

I think every parent needs to be aware of this division of responsibility, way before they start feeding their kids, because it lays the foundations of good relationships and trust building. If these things were better known from the start, they would save us some peace of mind.

It’s one of the reasons why so many content creators have turned to the division of responsibility as a way to educate stressed parents and make money at the same time.

Once you read about this, set your mind to stop thinking about what can happen once you give them the food.

Give up control over the outcome. It is not your business.

And yes, it’s a hard thing to do, when all of our kids’ lives are mostly under our control and supervision. Giving it up is not in our nature. 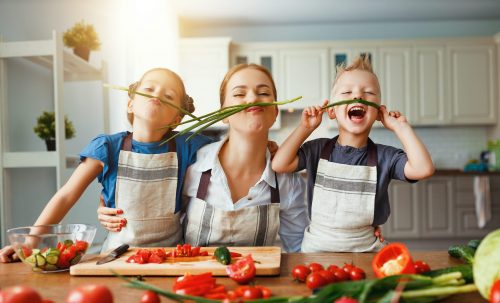 Just how often I was offering a rejected food like broccoli you ask?

Well… let’s just say once a month is an optimistic answer.

I just couldn’t get myself out of that mindset block that they won’t eat it anyway.

For me, at that time, the effort that I put into cooking the broccoli for them wasn’t justified enough. I had no motivation to do it naturally.

And my mindset wasn’t entirely to blame for this. I had other problems to deal with and I’m going to talk about them next.